Life in the Sixth Form

Studying in the Sixth Form is very different to studying in Key Stage 4.

The day starts at 8:30am with a tutor period (known as Period 1). The Period 1 Curriculum covers a range of important topics including:

With Sixth Form students typically studying three or four subjects, their timetables will include between three and six 'Private Study Periods' each week. Students are expected to be highly independent learners, taking full responsibility for their own academic progress, and use their Private Study time effectively to support their learning in class and at home. Sixth Form students are expected to complete at least five hours of Private Study per subject each week. Our main study area for Private Study Periods is G2, which has facilities for quiet study including more than sixty computers.

Students who are up-to-date with their work, achieving good grades and with good attendance/punctuality may be given the privilege of "home study" for afternoon sessions if they do not have lessons after lunch. This is not a "half day " or time off; students are expected to go home and study at home. 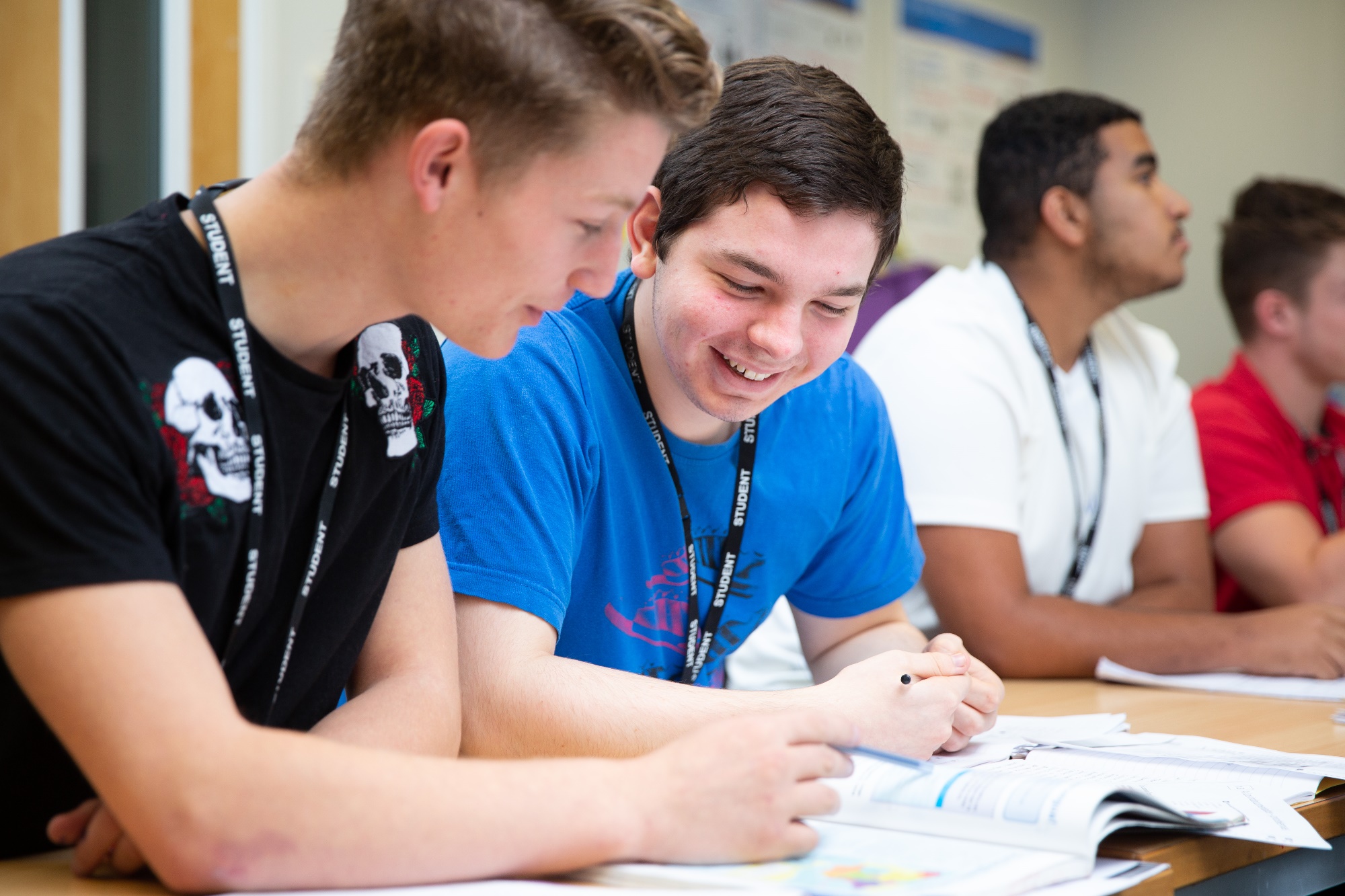 The Sixth Form Charity Week is a big part of our ethos, supporting a chosen local charity. Every year the week before the October half-term is designated as Charity Week, with a huge range of activities organised by Sixth Form students to raise money....each year we have everything from talent shows to cake sales, treasure hunts to 'Soak A Scientist'! In 2019 we supported two wards at Southend Hospital, raising more than £5000.

Our Senior Prefect Team are appointed in the spring term each year, with all Year 12 students eligible to apply. Our Head Boy and Head Girl lead the team, following a rigorous selection process. The team have a range of responsibilities across the school.

Students from other schools who are considering applying to study in the Sixth Form are encouraged to attend our annual Sixth Form Open Evening which is held in November. Applicants are also offered a chance to have a tour of the school, either during the school day or after school. Further details can be found in the Sixth Form Prospectus.

I hope that this gives you a taste of our work in the Sixth Form; if there is anything else you would like to know about the Sixth Form, please feel free to get in touch.